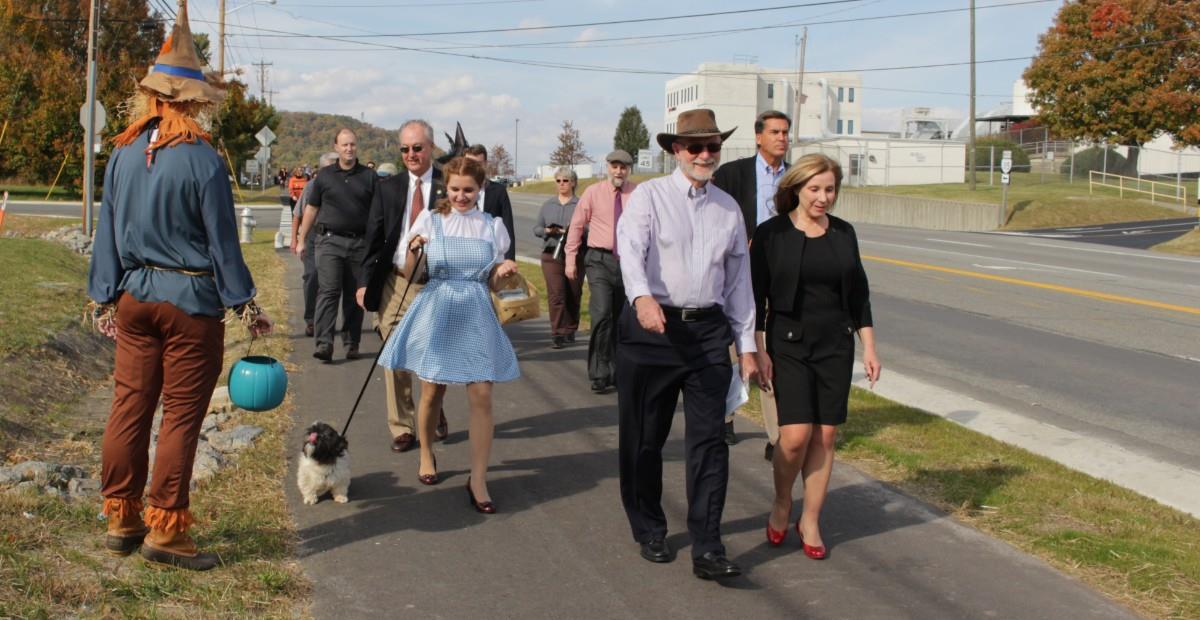 The Plantation Road Bicycle, Pedestrian and Streetscape Improvement project (Plantation Road Project) encompasses the length of Plantation Road (Route 115) from Interstate 81 to Williamson Road (Route 11), a distance of about one mile. One of the primary goals of the project is to connect Walrond Park with the Tinker Creek Greenway which then intersects with an extensive network of trails at Carvins Cove Natural Reserve. The original project was split into multiple phases due to funding constraints.

The $4.2 million project (federal, state and local funds) began construction in March 2017, was completed in October 2018 and includes:

The Lila Drive Intersection Safety Improvements project was awarded about $1.27 million in SMART SCALE funds in 2016. The project was completed in December 2020 and includes:

About $1.75 million in SMART SCALE funds were awarded for the second phase of the Plantation Road Project in 2017. The finished project includes: