NOTICE EFFECTIVE MARCH 18, 2020: The Commonwealth’s Attorney’s Office is restricting public access to the office by appointment only. Appointments may be scheduled by calling 540-387-6174.

The Commonwealth’s Attorney prosecutes misdemeanor, traffic offenses and felony cases for the County of Roanoke and the Commonwealth of Virginia in the Juvenile and Domestic Relations District, General District, and Circuit Courts.

Although Commonwealth’s Attorneys represent Virginians in court, they do not provide legal counsel to state government. This is the role of the Attorney General of Virginia, who is elected by the state’s voters every four years. Commonwealth’s Attorneys also do not provide legal counsel to individual citizens on private matters. Citizens in need of legal assistance may call the Virginia State Bar Referral Service at 1-800-552-7977.

The Roanoke County Victim/Witness Program is here to assist in making this experience easier and assure that victims and witnesses are treated fairly and with compassion while participating in the criminal justice system. 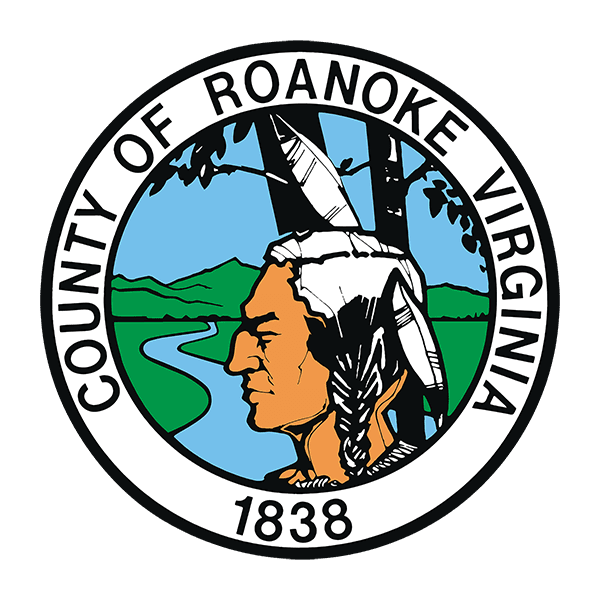