Mr. Caywood served as project manager for major capital improvement projects, including the construction of the new Vinton Library, the renovation of the Department of Social Services building and the North County water tower. Mr. Caywood has also served as the County’s staff lead for the Mountain Valley Pipeline project.

Mr. Caywood received a Bachelor of Science degree in Civil Engineering from the University of Virginia and a Master of Science degree in Civil Engineering from Virginia Tech. He has been an International City / County Management Association (ICMA) Credentialed Manager since 2017 and he completed the Senior Executive Institute conducted by the Weldon Cooper Center for Public Service at the University of Virginia in 2019. Mr. Caywood was named the Marcia Mashaw Memorial Award (Assistant of the Year) recipient by the Virginia Local Government Management Association (VLGMA) in 2017 and he served on the VLGMA Executive Committee from 2017–2020. He has been a licensed Professional Engineer in Virginia since 1999. Prior to joining Roanoke County, Mr. Caywood spent 20 years with the Virginia Department of Transportation (VDOT) in various administrative roles.

Mr. Caywood and his wife Amy have two children and have lived in Roanoke County since 2004. 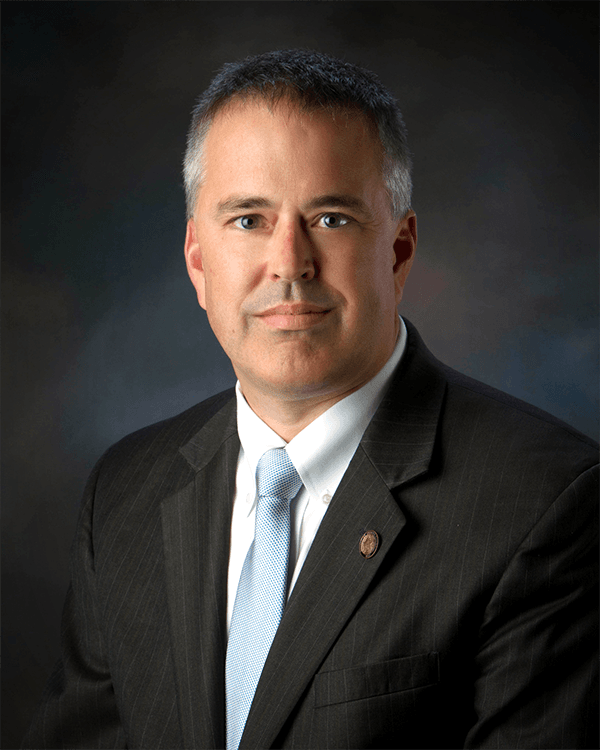