Doug Blount began his service with Roanoke County in 2011. He has served as the County’s Director of Parks, Recreation & Tourism and General Services departments. In his new role as Assistant County Administrator, Blount will have overall responsibility for the County’s capital program delivery. His management responsibilities will include Economic Development; Parks, Recreation & Tourism; General Services; Development Services; Libraries; and Planning. Additionally, he will serve as the liaison for the Elections Office.

Blount is a native of Roanoke County and has more than 26 years of experience in local government. Prior to joining Roanoke County, he worked for 15 years at the Prince William County Park Authority in various leadership roles.

Mr. Blount holds a Bachelor of Business Administration degree from East Tennessee State University. He and his wife Melissa have been married for 26 years and reside in Roanoke County. They have a daughter at Virginia Tech and a son at Glenvar High School.

Assistant County Administrator Doug Blount will also serve as a liaison to the Elections Office. 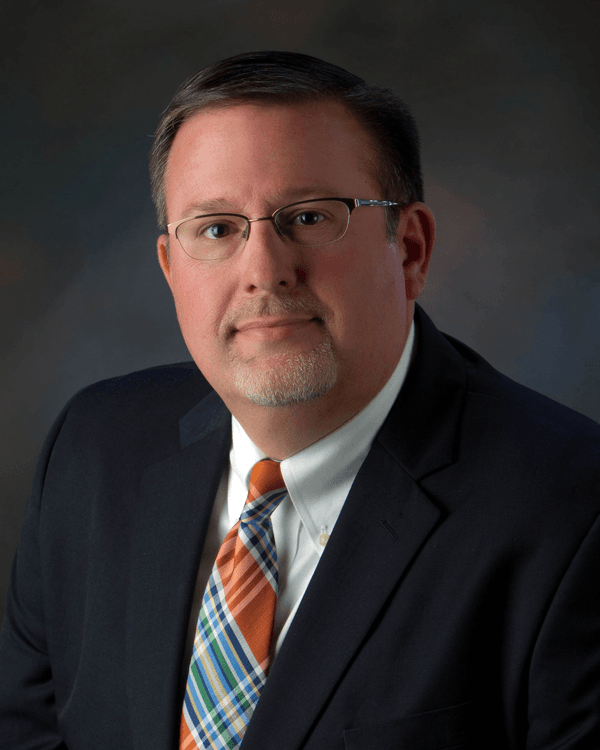