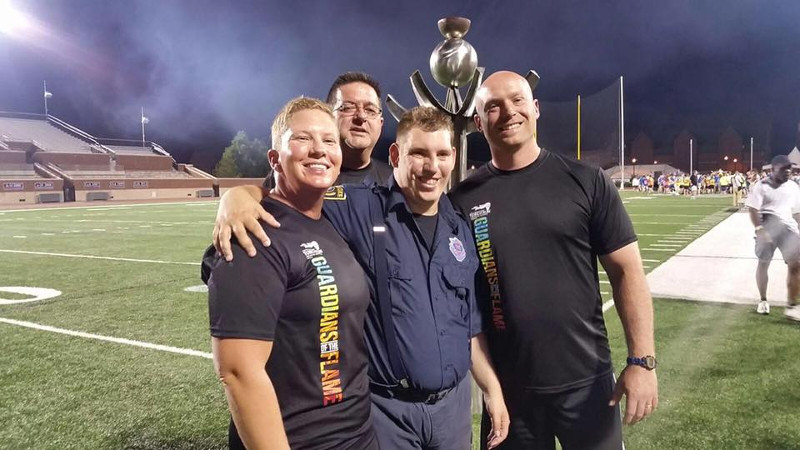 Since the Torch Run was started in the early 80s, the Roanoke County Sheriff's Office has been a leader in raising funds and doing events to raise awareness for Special Olympics. In the past, our Sheriff has been the area coordinator, as well as having members on the executive council.

For more information on our Special Olympics programs, you can email Deputy Scott Young.