2013 Supervisor of the Year 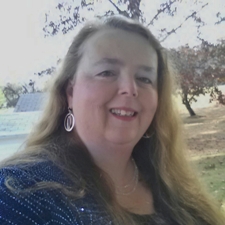 Lead Communications Officer (LCO) Coleman was chosen by her peers and subordinates as the supervisor of the year for 2013. Her tireless work to revitalize the Training Coordinator position has increased the professional standing of the Roanoke County Emergency Communications Center. She has solicited input from Communications Officers to improve the continuing education program. She has revamped the new hire training program several times. LCO Coleman works to bring passionate, knowledgeable instructors to the Blue Ridge, including Newtown, CT 911 Director Maureen Will.

2013 Communications Officer (CO) of the Year 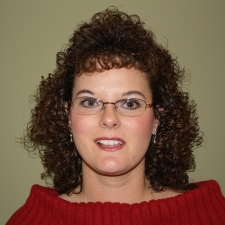 Communications Officer II Bond was chosen by her peers and supervisors as the communications officer of the year for 2013. Her dependability, trustworthiness, and helpful nature were noted by several nominators. She serves as a reliable resource for proper policies and procedures. Her first responders have complete confidence in information provided by COII Bond via telephone, radio, or computer-aided dispatch. She is always willing to assist with training needs on a short-term basis. COII Bond has volunteered for and been selected to serve on several Roanoke County Emergency Communications Center committees. 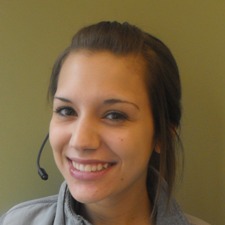 kie of the Year