Beth Clemson received multiple nominations this year. This is the 3rd consecutive year she has won this award. Beth is a patient supervisor who encourages her platoon to work together as a tea. She is a straight forward and honest person, but also empowers her team to think independently and be prepared for challenges. Beth was also nominated for her willingness to build team morale as evidenced by her platoon winning the Teamwork Award this year. She is consistently thinking of ideas to improve morale on her platoon.

CTO Monica Bond has consistently trained new communications officers for several years. Many of those communications officers have been promoted to training officers. She is timely in submitting training paperwork which includes daily observation reports and task sheets. Monica is willing to assist experiences CO's with questions or issues as they arise. Monica inspires confidences in her trainees and displays a patient attitude while training.

2017 Communications Officer of the Year

CO II Debbie Roberson served our community for over 29 years in the Emergency Communications Center (ECC). She was a consistent team player and part of the winning platoon this year. She was specifically nominated for her positive, humorous and calming attitude. Debbie maintained a calm demeanor to quickly get information in to her calls. Her experience has been invaluable to the center.

COII Sierra Dailey received the Rookie of the Year award for Emergency Communications Center. Sierra had been taking calls on her own for 5 months at the time of the award, but had already demonstrated skill, aptitude and a willingness to expand her daily tasks. While in training, she shined on Fire and Rescue especially. Sierra maintains her cool and displays a calm, professional demeanor while handling multiple TAC channels and a high call volume.

During 2017, B Platoon won the month teamwork award five times. They were consistently nominated each month. The experience on the platoon ranges from almost thirty years to less than one year. Throughout the year, they had new personnel join the team. The platoon welcomes and supports new communications officers willingly. The platoon consistently works well together and helps each other. The communications Team Supervisor frequently provides shift training to reinforce skills and refresh on the topics that the ECC does not deal with on a regular basis. 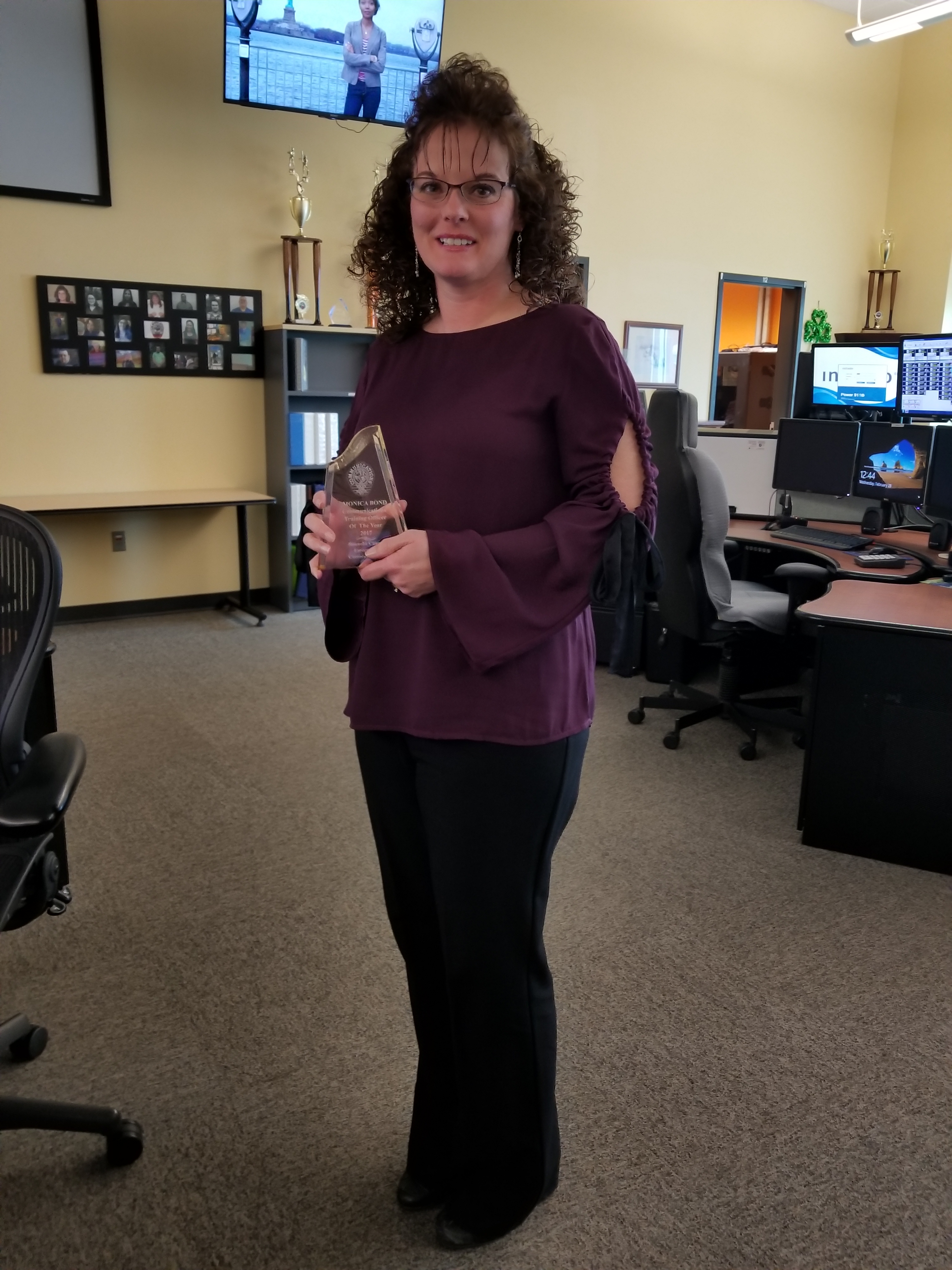 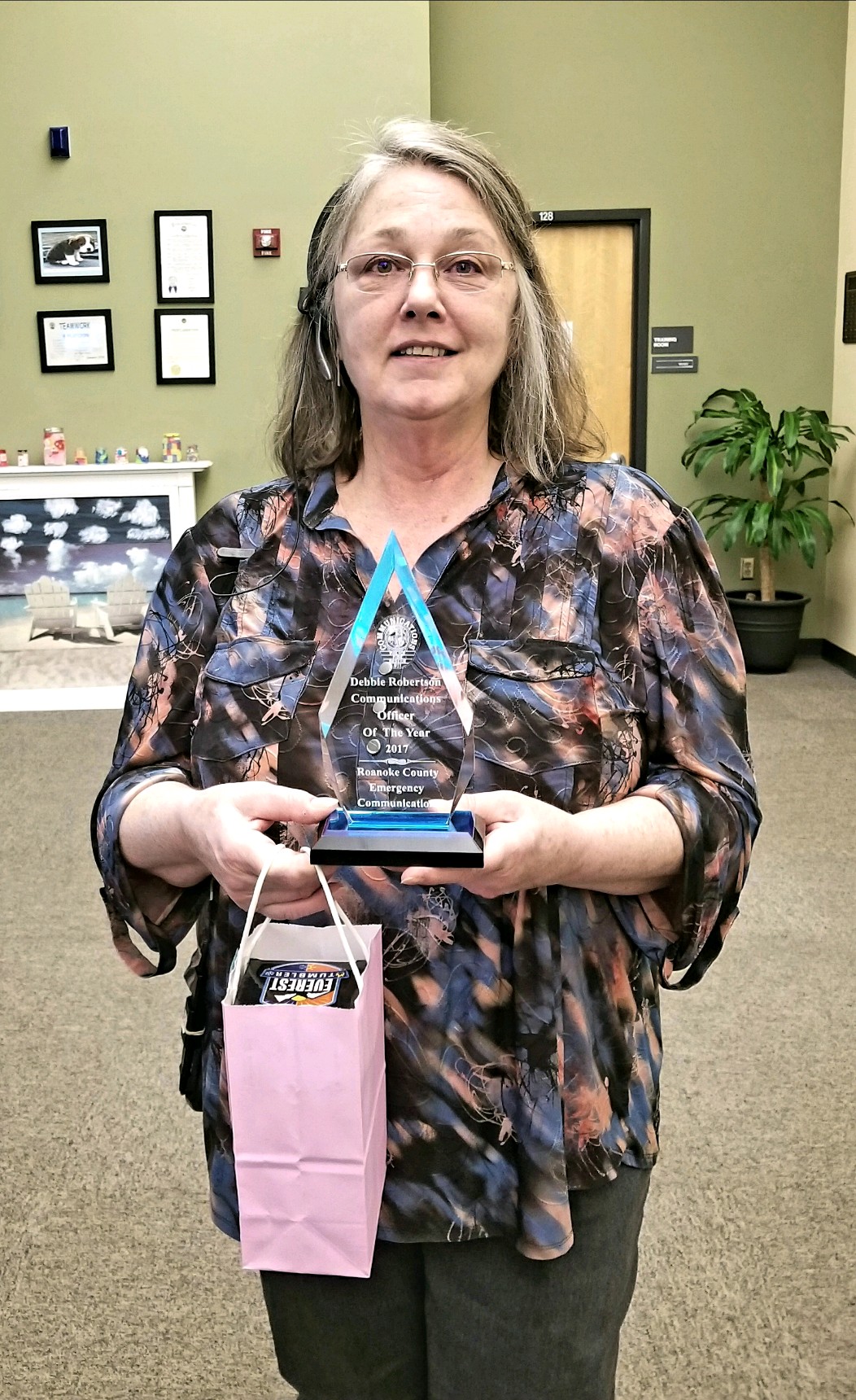 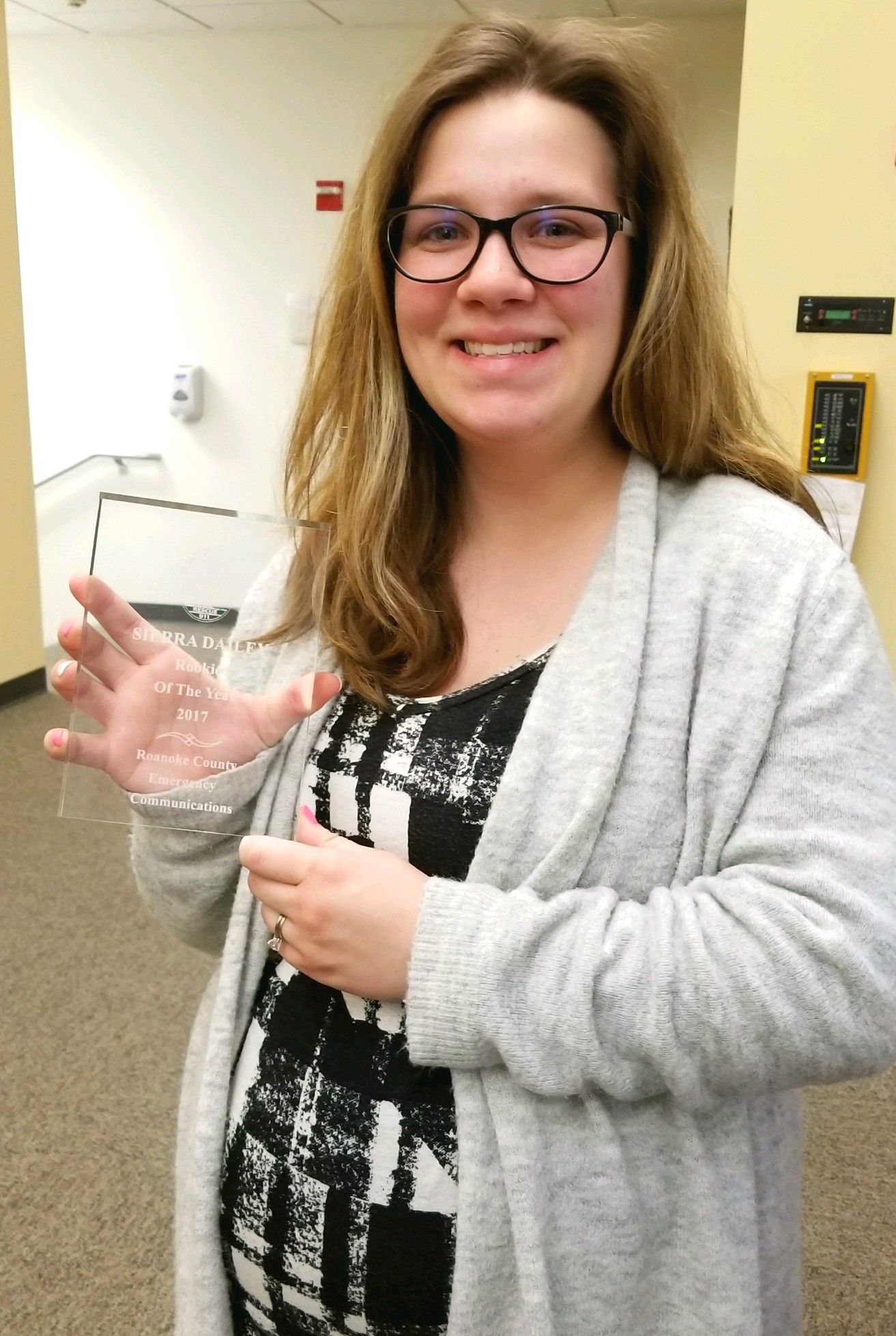